COVID is exposing the problem with percentages in research

Every day we receive a numerical update on the scope and severity of the COVID-19 crisis in America and around the world. Usually, we are given the latest total of cases and deaths across the country, in our state, and then in our local county. Ironically, the numbers are rarely (if ever) reported as percentages. In an age where percentages are used to explain almost everything in popular “research,” it’s notable that news agencies aren’t using them for the pandemic. The reason? It’s because percentages don’t tell the story of the phenomenon. Percentages don’t illustrate how contagious and unpredictable the virus is. 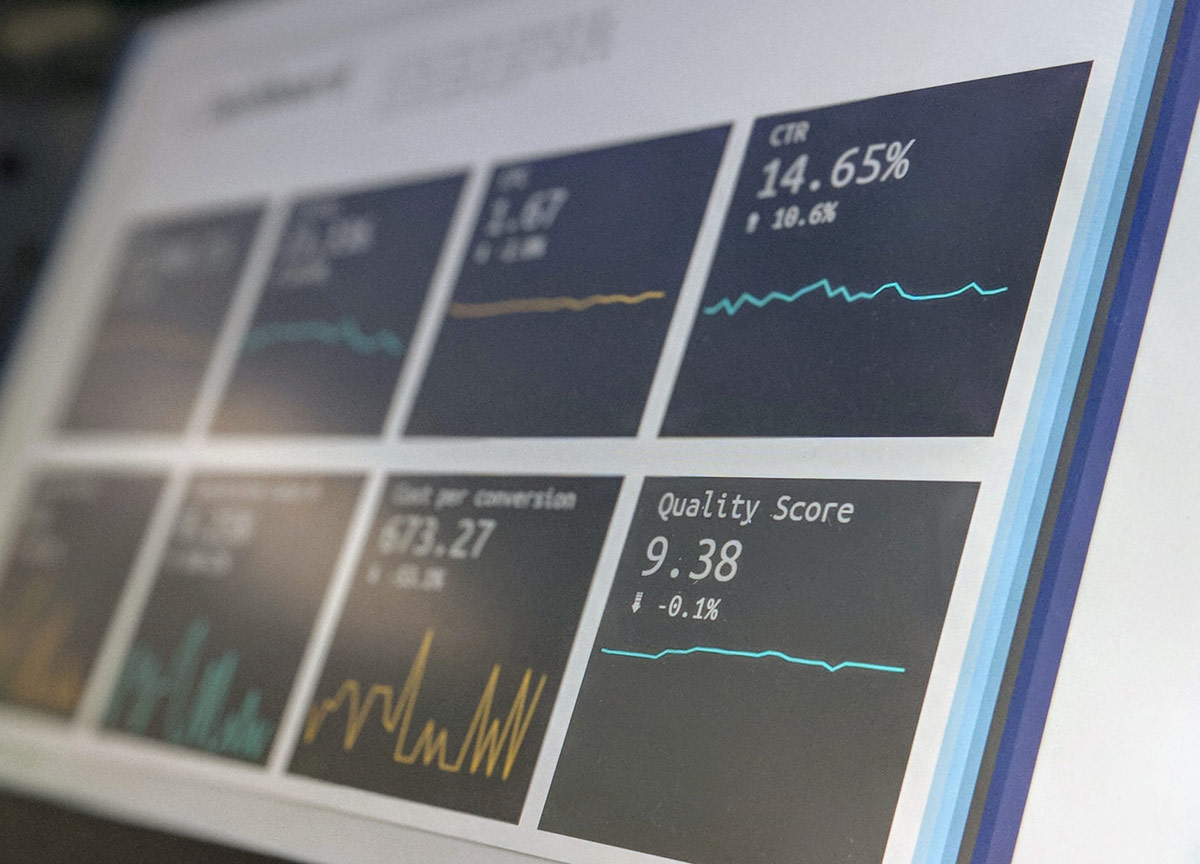 ror example, in my town of about a quarter-million people, 0.24% of the people have had the virus and 3% of those people have died as of this writing. The numbers mirror that of the entire USA where .36% of the population have had the virus and 5.7% of them have passed (and we will not be discussing the reporting of cases here. This is for illustration). Again, taking my illustration, if city leaders said, “Hey, just a fourth of a percent of the population is getting the virus,” we all know that wouldn’t tell the story in any way. And yet, before the pandemic, we were looking to percentages to tell us all sorts of things… but they don’t tell the story. That fraction of a percent doesn’t account for the mitigating behaviors, like social-distancing, and the hotspots elsewhere in the state.

When reports come out regarding percentages of populations who think or do something, we decide that if “X” number of people are doing something then it must mean something. The problem is that we don’t know what the percentages mean if we don’t explore the numbers further. But most popular research does not so e don’t know what relates to the numbers, what caused them to be, and whether the number really matters to our lives. But the writer and speaker will then usually offer an interpretation and (often) a solution to shape the percentages. In the current virus-related context, most of us recognize that percentages aren’t representing the potential danger at hand. And I want to add that in most cases percentages fall short of telling the story in modern marketing-shaped research.

Research is all about telling the story, or at least it should be. Percentages alone are silent on the matter despite their popularity today, but it’s something that many executives of nonprofits, pastors, and CEO’s know too well. Almost without exception, every time Arbor Research Group is hired, we step into a board room and find that the organization had paid (often feeling like they over-paid) for previous research. Sometimes, they even have a nicely-bound hard-copy report, but it doesn’t explain anything about who they are, where they are going, or give them any insights beyond how people (e.g. customers, congregations, employees) are grouped together.

The problem is that most “research” being done today follows a marketing model honed in the 1970s and 1980s by newspapers (e.g. USA Today) and survey-based Likert questions. You know, the ones that ask “From 1-5, answer from Strongly Disagree to Strongly Agree.”  Additionally, the scope of popular research is so large, national, or focused on one part of the USA that we’re not sure that the findings apply to our situation or not. The problem is that demographic percentages, what most “research” today really is, rarely include any connection to values, variations, story, or context unless it is a mixed-methods (stats and qualitative) study done by people is with experience in analyzing text from interviews and is customized to a particular context.

The 3 problems with percentages

5 steps you can take to overcome the deficits of percentages

Most businesses, churches, and organizations will be “checking in” with their people post-COVID via some form of survey or research. Not all organizations are in a position to bring in a team like Arbor Research Group to help them. So, I want to give you five steps you can take to make sure you get the good data you need to lead well going forward.

The context has just changed significantly; the rules and prospects are not the same anymore. The people you and I are working with have shifted their values 180 degrees in some instances and not at all in others (in spite of what the news headlines suggest). The organizations, churches, and businesses that invest in listening well will discover what is really going on, how widely (or not) it is true and will be able to stay ahead of the changes… and maybe even survive. The future is going to be different, but no one really knows in what ways yet. Get ahead of the game by listening well to your people. We can help if needed.

Photo by Stephen Dawson on Unsplash